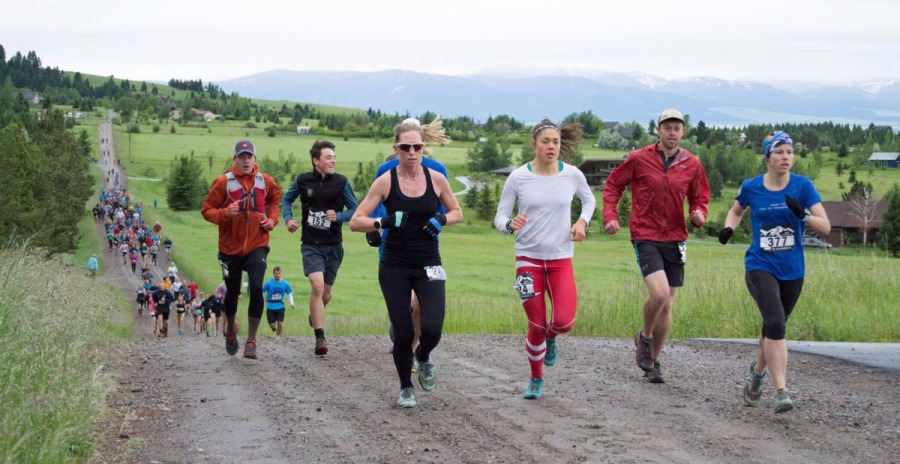 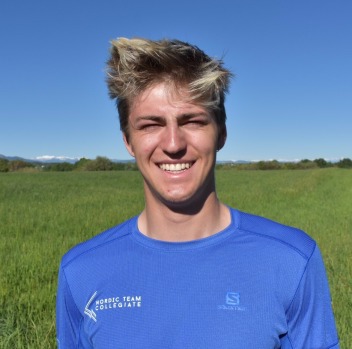 We have just finished up our third week of training with the NTC. This past week was a bit of a recovery week after our hard week on week 2, so we replaced the intensity on wednesday with some specific strength and made the lifting workouts slightly easier. This allowed us to recover before we took on the Jim Bridger Trail Run on Saturday.
The Jim Bridger Trail Run was a roughly 10 mile running race that had about 2600 ft of elevation change throughout the course. The race started with about a mile of flat-ish running on the roads before it started on a gradual uphill single track trail. The trail went straight up a drainage into the mountains and crossed the stream a total of 4 times before turning and heading directly up the side of the drainage. This meant that a large portion of the climbing in the running race was more of speed walking.
After climbing for a long time the race flattened out a went along the side of the mountains. At this point there was a brisk rain/sleet falling and making the trail quite muddy. Then after roughly an hour and 10 minutes of climbing and flats, the course turned back down the mountains and descended for the final 20 or so minutes. This descent was quite difficult, and my legs were incredibly tired and sore following the race. NTC had a fantastic showing with all the athletes placing in the top 20 for their respective genders. Emma killed it and snagged a second place for Women, beating a couple of the NTC guys along the way (myself included). 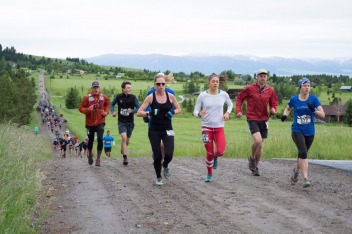 Then we had a short strength workout in the afternoon, super light on the legs to help them recover. On sunday we did a nice long classic OD with a little double pole focus. The ski went through several housing developments and along some roads that we have skied for previous workouts. To round out the week we had a nice home made pizza night at Conor, Greg, and my house.
Headed into the next week we start to increase the hours again. Week 4 will be a medium week meaning somewhere around 15 hours of training for most of the athletes. The past 3 weeks have been a fantastic time, and I can't wait for the next 5. Keep following our NTC adventures with another blog post from one of our fantastic athletes later this week! 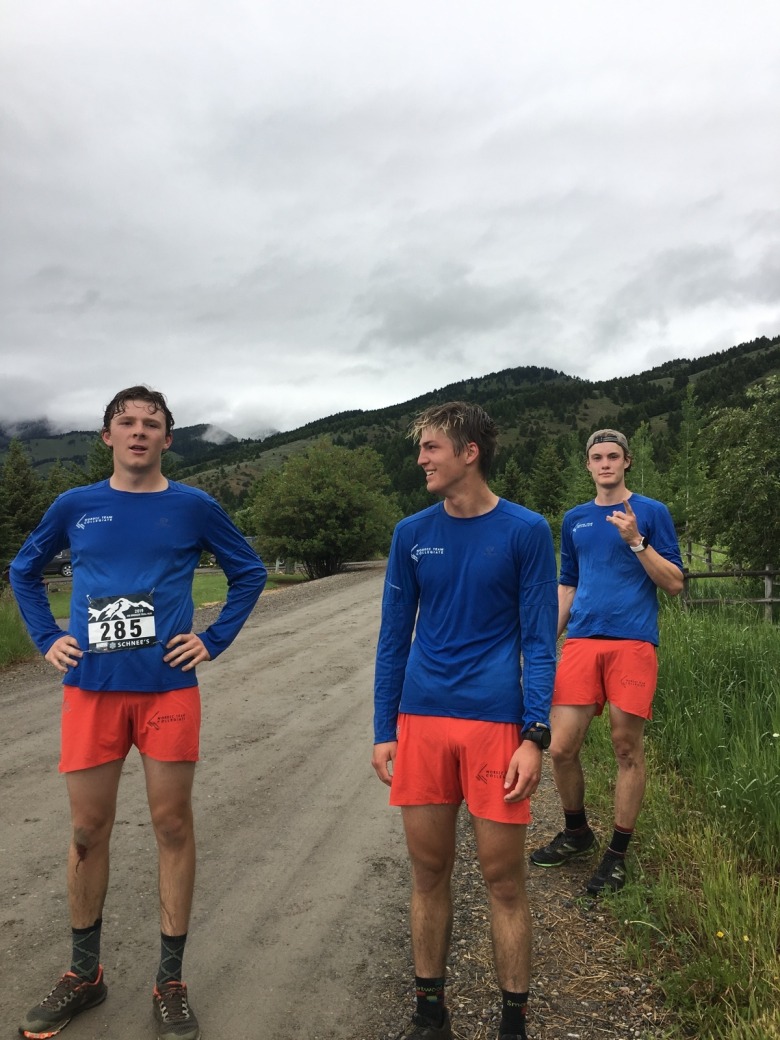